I'M ON THE ROAD TOMORROW! WHAT ABOUT YOU?

View or modify your reservation 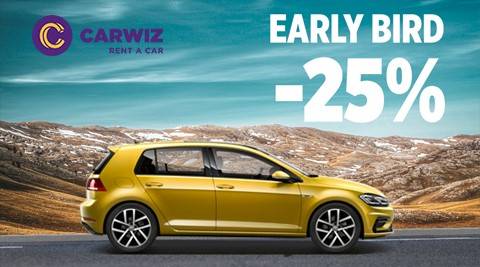 Enjoy autumn to the fullest!

Are you ready for new experiences? - Carwiz has everything you're looking for! 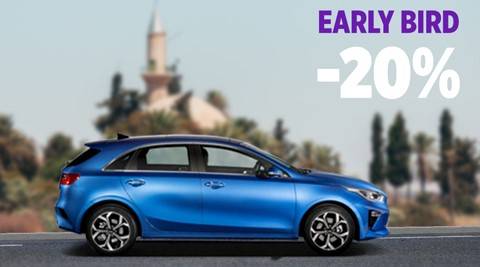 EXPERIENCE CYPRUS WITH 20% OFF!

Take advantage of the Early Bird offer before the end of October and take a break from everyday life! 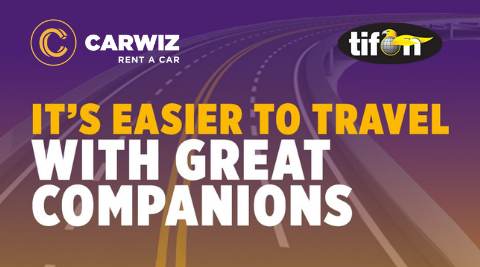 TRAVEL ONLY WITH PARTNERS AND SAVE UP!

Save 30 lp for every litre of fuel- only with the Carwiz-Tifon partner card! 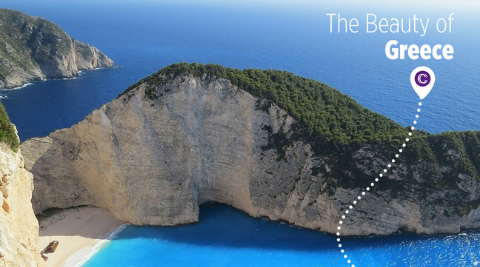 Explore the most beautiful destinations in Greece with Carwiz rent a car. 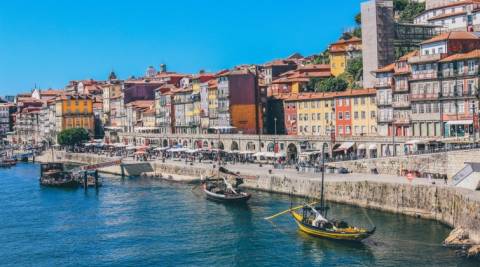 If you love to travel, and you're planning to visit a new destination this year, we've got you covered. 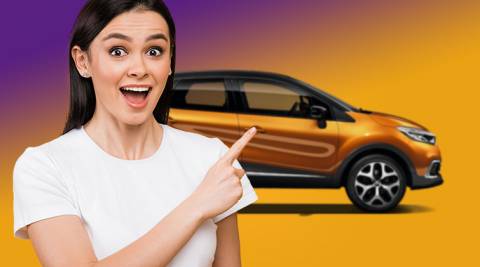 I'm on the road tomorrow! What about you? 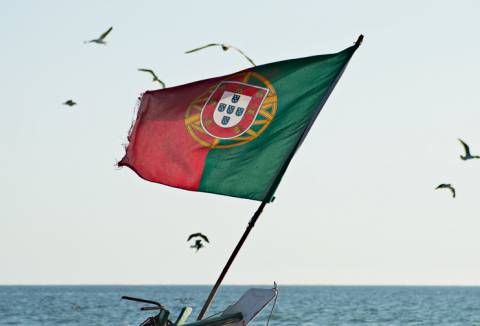 We have created a new opportunity for big savings! Reserve your vehicle online and take advantage of our Early Bird special offer! 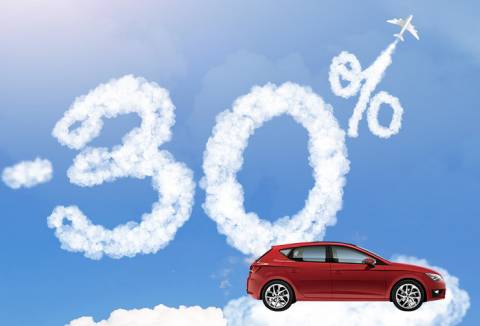 Rent a perfectly safe, disinfected vehicle with a 30% discount!

from CARWIZ rent a car

Find out more about your next destination. 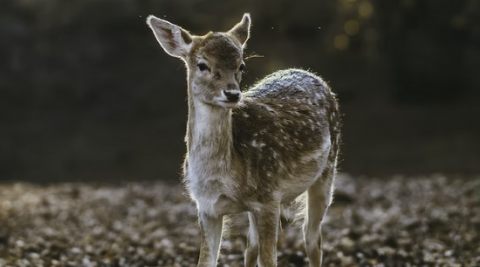 A weekend spent in nature is inarguably the ideal autumn getaway! 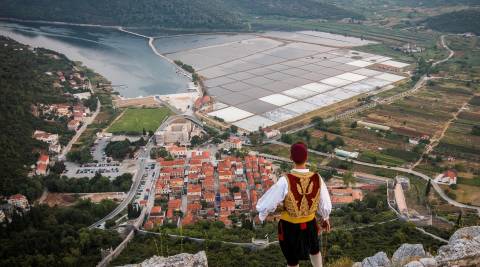 Ston, an ancient city surrounded by walls that were once of great importance for the Republic of Dubrovnik, and a small town next to it, Mali Ston, are something you simply shouldn't miss out on while visiting Croatia. 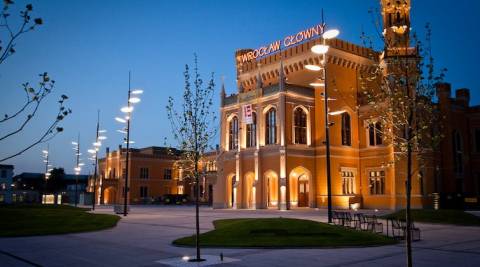 WROCLAW: CITY OF BRIDGES AND DWARVES

Any newcomer, who visits Wrocław for the first time, clashes with its German character present in many places. There is nothing strange about it - the city, situated on the Oder, has passed from hand to hand for over a thousand years of its history. It was ruled by Poles, Czechs and Germans. And it was the latter that had a huge impact on how Wrocław looks today, because from the mid-18th century until the end of World War II, it remained in the sphere of German influence. 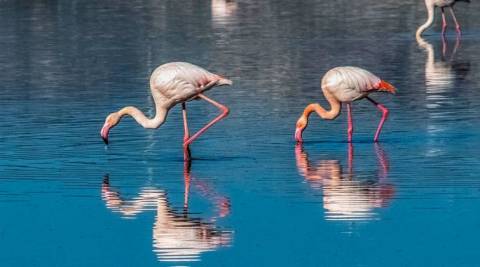 Larnaca Salt Lake is the second largest salt-lake in Cyprus 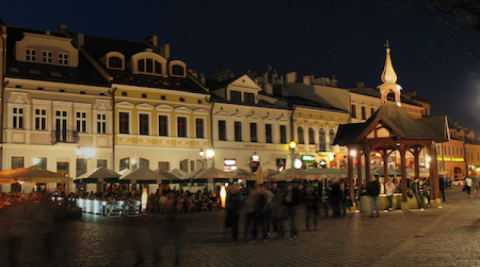 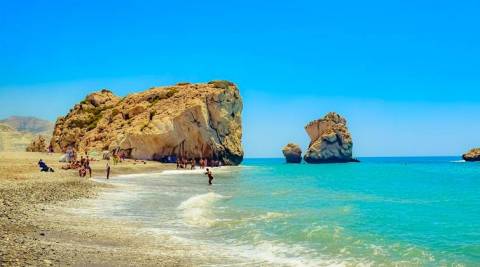 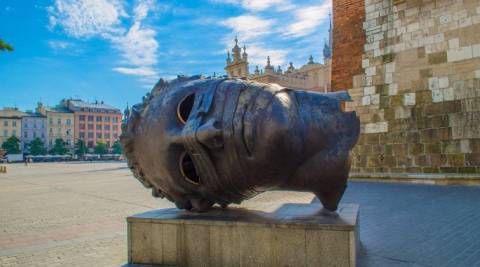 The “Eyeless head” is located in Krakow’s city centre, and was created in 1999. 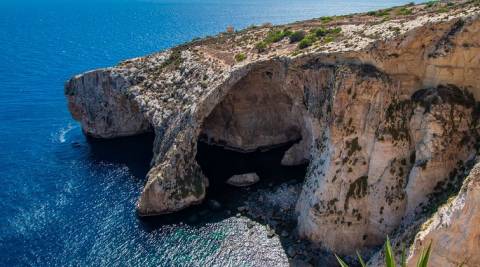 Zurrieq is an old village with a spectacular valley. 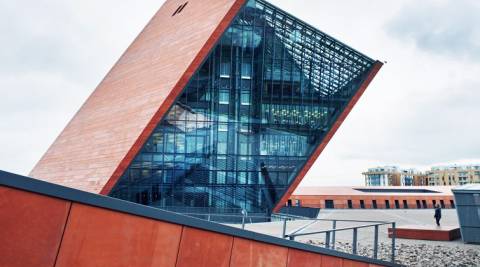 THE EUROPEAN SOLIDARITY CENTRE IN GDAŃSK

Contact our customer service Monday to Friday from 8 am - 4pm.