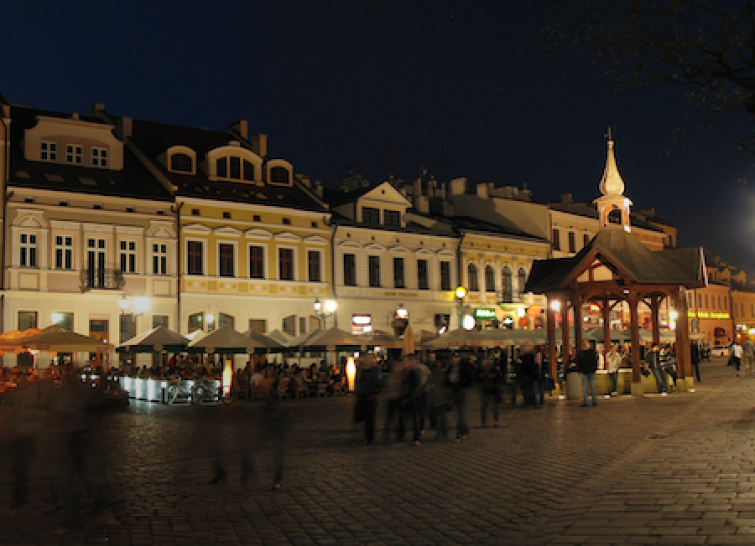 We would not mention Rzeszów next to the most beautiful Polish cities. Foreign tourists will have visited Warsaw, Gdańsk, Kraków, Wrocław and Poznań before anyone proposes Rzeszów. It is a pity, because the capital of Podkarpacie has quite a few really interesting places worth visiting.

Rzeszów was granted city rights in the 14th century by Casimir the Great and for a long time was a private city and a magnate residence. Located on the border of the Sandomierska Valley and the Środkowobeskidzkie Foothills on the Wisłok River, it is ideally suited for walking tours, thanks to its relatively compact structure.

Yet Rzeszów is not only history, but also modernity - the city has ambitions to become the Polish Silicon Valley. It is here where the headquarters of Asseco - one of the largest Polish technology companies - are located. No wonder, Asseco has been building their Asseco Innovation Hub together with the local government for several years.

The city is perfectly connected with the rest of Poland - the A4 motorway linking Rzeszów with Kraków and Wrocław runs in the immediate vicinity, and the Rzeszów-Jasionka airport, which serves flights to and from Polish cities as well as abroad, is located several kilometers from the city center.

And what is worth seeing in Rzeszów? There are many attractions, so here you will find only the most noteworthy.

Due to its location, Rzeszów had to resist Tatar invasions more than once. For this reason, the local castle was built as a bastion castle, with fortifications and a moat. The first structure of this type was built on the site of the present castle in the 16th century. At the end of the 19th century, the castle buildings were in a very bad condition, therefore a decision was made to rebuild it, as a result of which the castle gained its present shape. 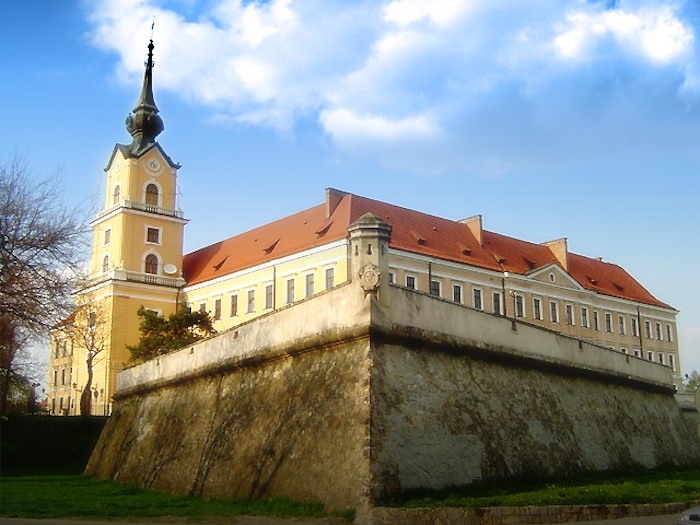 Near the castle there is the Lubomirski summer palace, known as the House of Artistic Joys. This summer residence of a famous family is one of the most representative and beautiful magnate buildings used solely for relaxation and pleasure. 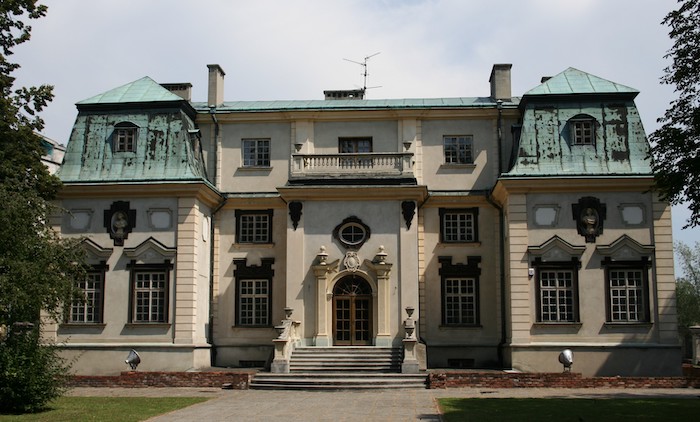 There was a time when Rzeszów was called "Mojżeszów" because of the very large number of Jews living in the city - before World War II, it even reached 41 percent of the city ​​population.

Although the Old Town Synagogue no longer fulfills its sacred function, it is still the oldest building related to the history of Jews in Poland. Its construction dates back to the turn of the 16th and 17th centuries. Unfortunately, the building is not open to the public, but it is worth seeing from the outside. 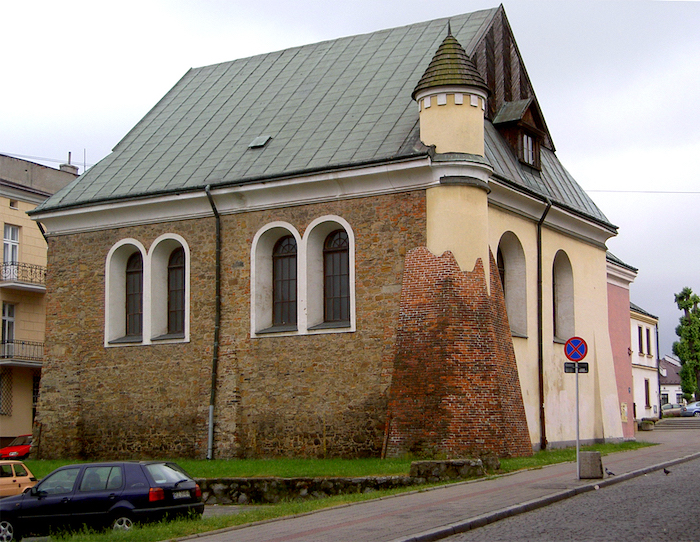 The history of the market square and the town hall dates back to the 15th century, when a building was built that served as the seat of the city council, a jail or a place where there were craft stalls. For some time, there was a bell on the town hall tower, which announced the beginning and end of trading on the market.

The market square in its present form was rebuilt after a fire that took place in 1842. The brick houses probably replaced the wooden buildings that burned down then. For a long time, the market was a place of trade in jewelery, clothes and furniture. Its attractions are not only the houses surrounding the market square, but also the Underground Tourist Route running through former warehouses and cellars located even 10 meters underground. 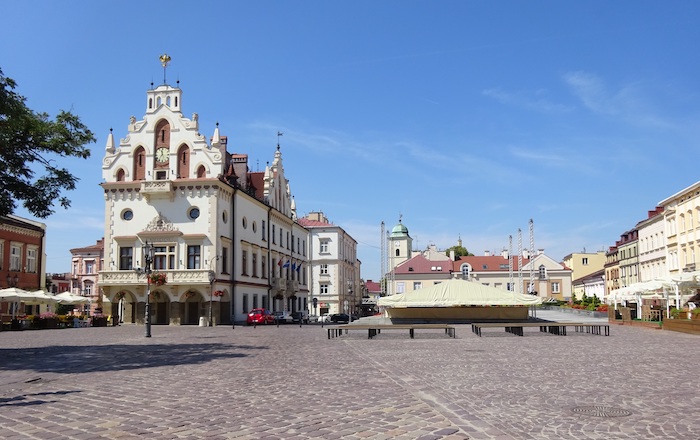 Every year, new murals appear on buildings in Rzeszów. A trip in the footsteps of street art is a counter-offer for those who do not want to spend time visiting monuments, but like walking around the city. Meeting in various parts of the city a mural with Irena Sendler, a mural with a Łoś plane, a mural with Tadeusz Nalepa or a mural with a Joker. 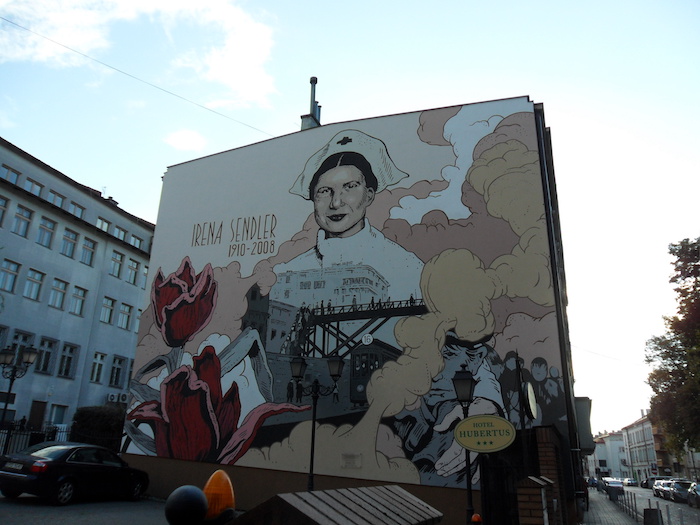 This is an offer for those who just want to rest. The city beach is located on the water reservoir created on the site of the former aggregate mine. There is a parking lot, a playground for children and a volleyball court. From 10:00 to 18:00 the beach is supervised by WOPR rescuers. It is a perfect spot for a lazy summer day. 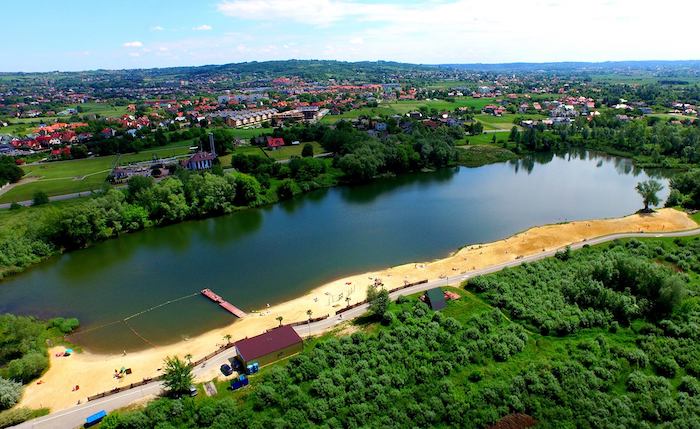